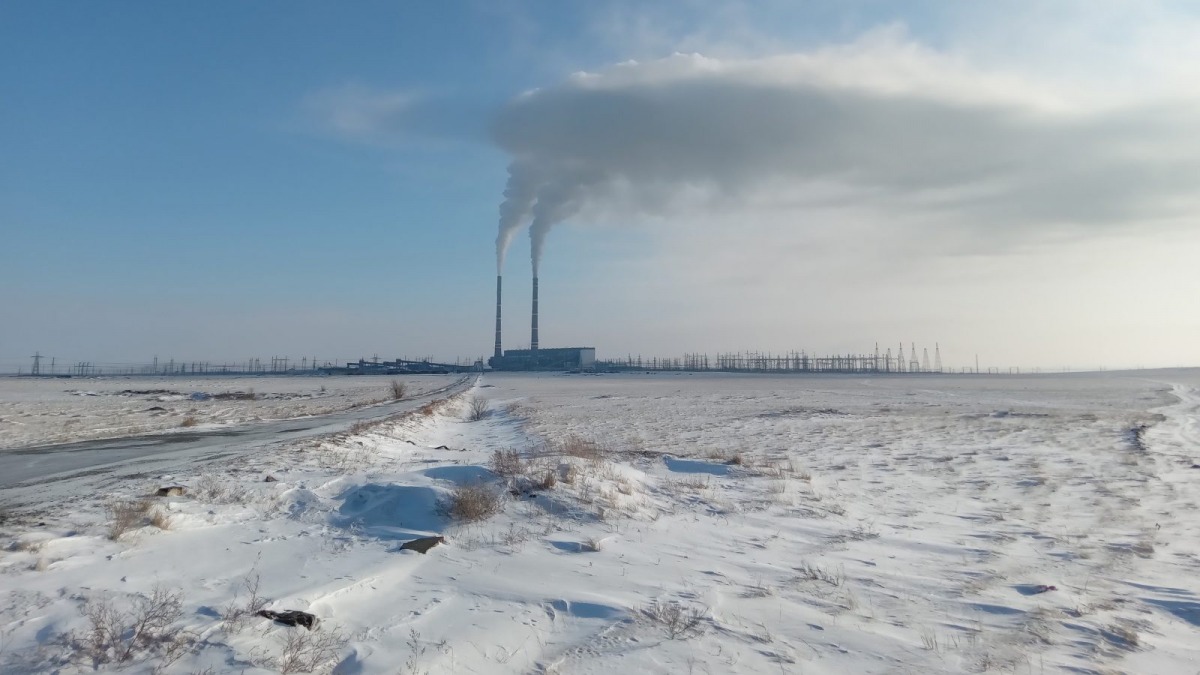 Using methane that would otherwise be burned or released into the environment for crypto mining might not only make Bitcoin carbon-neutral, but also contribute to a 2% reduction in world emissions.

The overwhelming media narrative around Bitcoin has been that it is an energy-intensive digital asset that is utilized for speculation. Local governments and the World Economic Forum (WEF) have lauded Bitcoin’s energy use as a major contributor to climate change, producing papers comparing its energy consumption to that of other nation-states.

The contentious China mining restriction in 2021, which saw more than half of Bitcoin’s total hash power leave the country, reinforced this story even more. With other nations and provinces in the vicinity following in the footsteps of China, Bitcoin has earned a bad name among environmentalists.

However, the mining sector has fought back against these generally baseless charges. Miners have been working hard to make Bitcoin a beneficial factor in the battle against climate change — specifically, methane.

While carbon dioxide emissions from burning fossil fuels are now thought to be the most major pollutants, a byproduct of oil drilling is really what causes the most substantial environmental damage.

When oil firms drill for oil, they frequently come into methane gas in the earth. Methane, a very strong greenhouse gas, wreaks havoc on the ecosystem when released into the atmosphere.

If methane is discovered near oil wells, firms have three options: reinject the gas into the earth, transport it to a pipeline for sale, or dispose of it. Reinjecting gas into the earth maintains the pressure that pulls oils out of wells, although it is not always practicable. Building a new pipeline is virtually never economically feasible, and few oil wells are located close enough to an existing pipeline to use it.

This implies that the vast majority of gas discovered on oil fields is either discharged into the atmosphere or burnt. Flaring methane releases enormous volumes of carbon dioxide into the atmosphere. While it is marginally better than pure methane, it is nonetheless harmful to the environment.

Bitcoin appeared to be a simple answer to a number of resourceful businesses.

Several businesses are presently selling what amounts to a plug-and-play Bitcoin mining farm that can be built up directly atop oil fields. Any methane discovered on the field is then sent via a specialized engine or generator, where it is combusted to produce energy, which is then utilized to power Bitcoin miners.

Mining Bitcoin effectively makes it not only economically sustainable, but also potentially extremely profitable, for oil and gas firms to burn methane. And, with a financial incentive as enticing as Bitcoin, the sector anticipates that more and more significant corporations will seize the chance.

This wasn’t always the case, according to Adam Ortolf, Upstream Data’s head of US business development. Upstream is a Canadian firm that builds and distributes portable mining solutions for oil and gas facilities, and its business has grown dramatically in the last two years. Ortolf told CNBC that it took the firm years to convince people that utilizing extra methane to mine Bitcoin is a financially solid concept.

Giga, another firm offering a similar service, told CNBC that its revenue was more than $4 million in 2021 and that it was on course to make more than $20 million by the end of 2022. Crusoe Energy, Vespene, and Norther Immersion are also focused on monetizing waste methane through mining.

The new concept has spread like wildfire, inspiring firms as huge as Exxon to establish their own test projects to mine Bitcoin using waste methane. Exxon is said to be using natural gas to mine Bitcoin in North Dakota until 2021, although the business has stayed mute on the subject.

According to Crusoe Energy, mining Bitcoin on oil fields may reduce carbon dioxide emissions by 63% when compared to flaring. Over a 20-year period, methane is estimated to be 84 times more warming to our climate than carbon dioxide. A wide range of specialists and organisations, including Carbon Credits, the EPA, Trillium Energy, and the White House, consider combustion of methane that would otherwise be released into the atmosphere to be carbon-negative.

In September 2022, President Joe Biden’s government issued a study on cryptocurrency mining, noting that employing crypto mining to catch vented methane can have a good impact on the climate.

According to a BatCoinz analysis, the carbon footprint of mitigating both flared and vented methane cancels out the carbon impact of practically all other energy sources. Some believe that by using all of the recorded flared and released methane in the United States to power Bitcoin miners, the Bitcoin network could cut world emissions by 2% in just 27 months.

During a keynote lecture at Bitcoin Amsterdam, one of the major Bitcoin conferences in Europe this month, Troy Cross, a fellow at the Bitcoin Policy Institute, questioned Bitcoin’s impact on the environment. Cross provided plausible methods for using Bitcoin mining to minimize the consequences of methane pollution and highlighted the good influence it may have on lowering the global carbon footprint.

The fact that Bitcoin might achieve carbon neutrality as early as 2024 provides a strong counterargument to those who criticize its impact on climate change. 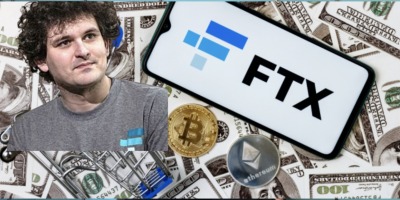 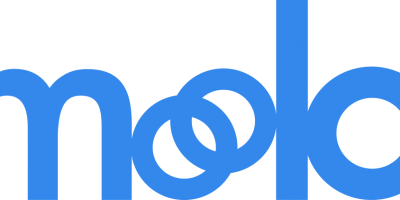 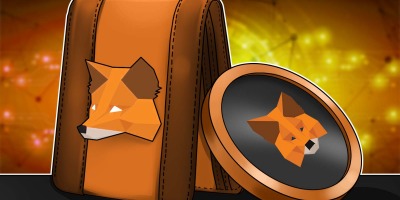 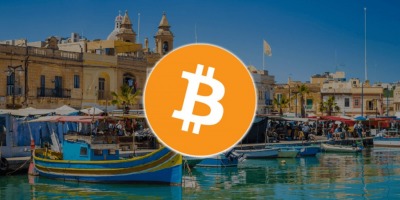